India is the seventh largest country in the world and has the second biggest population. As well as this, it is the seventh wealthiest country in the world, yet the poverty statistics lead us to know that it is one of the poorest. Out of a population of well over 1.3 billion, a vast 800 million are considered poor. This means that the wealthiest 10% of India own 80.7% of the country’s wealth.

Orphans in Need is one of the charities that help alleviate poverty in India to amend the horrors that this poor distribution of wealth has created. However, to make a difference, charities in India rely on your donations.

Two-thirds of India’s population lives in poverty, with 68.8% living on less than 150 rupees per day (this equates to less than £1.50). Furthermore, over 30% of Indians have less than 95 rupees (just over 90 pence) available each day. Due to this extreme poverty, over 200 million Indians, including 61 million children, do not have access to food.

In the absence of funding for medical care, millions of Indians die each year as a result of treatable illnesses. On account of the insufficient drinking water supply, the lack of waste disposal, and limited electricity, it is common for inhabitants of India to fall seriously ill. They often contract diseases such as dysentery, typhus, and lose their lives to such.

Furthermore, 1.4 million children die each year before even reaching the age of five. This is from developing illnesses such as diarrhoeal diseases, malaria, and pneumonia - and being subjected to chronic malnutrition.

Additionally, 2.7 million people in India are infected with HIV, with 220,000 being children. Here in the UK, HIV-positive people can take a pill each day and live a normal life, but the people of India are not as privileged. Instead, HIV will continue to spread throughout the country and result in countless deaths from AIDS.

The vast majority of the Indian population are born straight into struggle, with 7.8 million babies having a birth weight of less than 2.5kg. Of the babies that are healthy enough to reach the age of five, millions will find themselves without an education and forced into child labour. In fact, 12.5 million children between the ages of five and fourteen years are working despite it being illegal. They are subjected to working in fields, factories, quarries, private households, and even prostitution.

Approximately 25% of Indian children do not have access to education, with 65 million children between six and fourteen years old not going to school. Though Indian law states that boys and girls are equal, girls are often excluded from education. Similarly, girls are relentlessly oppressed by their fathers, brothers, and husbands, being treated as inferior members of society. They are also subjected to child marriage, with 44.5% of girls being married before the legal age. This results in them becoming mothers before their body is ready, causing many girls to die during childbirth.

How to Send Money to Charity in India

Helping the poor in India can be achieved by donating to Orphans in Need. We provide those in poverty with clean water, food packages, medical supplies, and educational opportunities. Make a difference in a child’s life today. 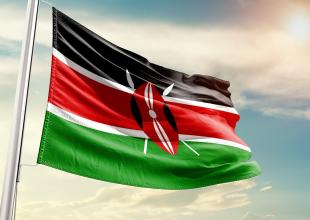 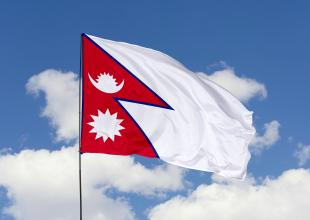 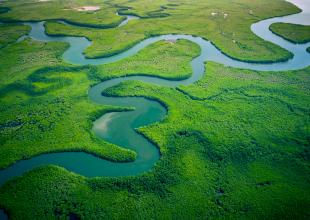 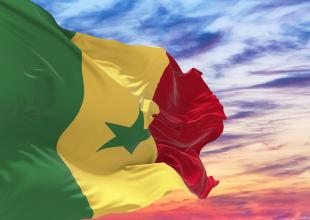 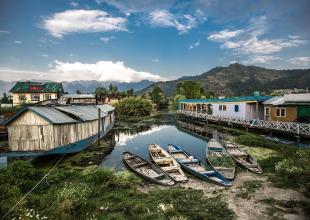 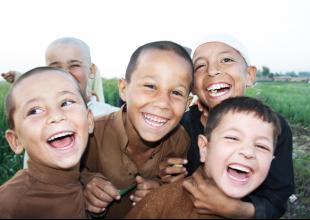 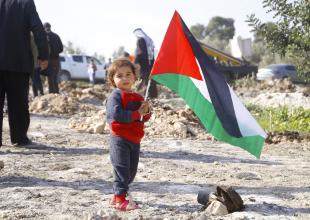