To Muslims, he is known as Ibrahim AS and for Christians and Jews, he is Abraham. He is the Father of monotheism (believing in one God) and is a patriarch in all three faiths which are known as the Abrahamic faiths. Ibrahim AS, or Abraham, is mentioned in all three Holy books with stories that illustrate his blind faith in one God.

The birth of monotheism

Ibrahim AS was the son of an idol maker, Azer. Azer made sculptures for people to worship which Ibrahim AS did not understand and often questioned. After God had spoken to Ibrahim AS for the first time and told him to submit to Him, he began his quest to encourage others to do the same. Ibrahim AS first challenged his father by questioning the idols he made.

‘when he spoke [thus] unto his father: “O my father! Why dost thou worship something that neither hears nor sees and can be of no avail whatever to thee?’ ~ Surah Maryam 19:42

When this did not work Ibrahim AS decided to demolish the idols. One night, he went to the temple where the idols were kept and destroyed all but one. The people punished him by throwing him in a burning pit of fire. But God saved him from the blaze and Ibrahim AS walked away unscarred and continued with his mission. 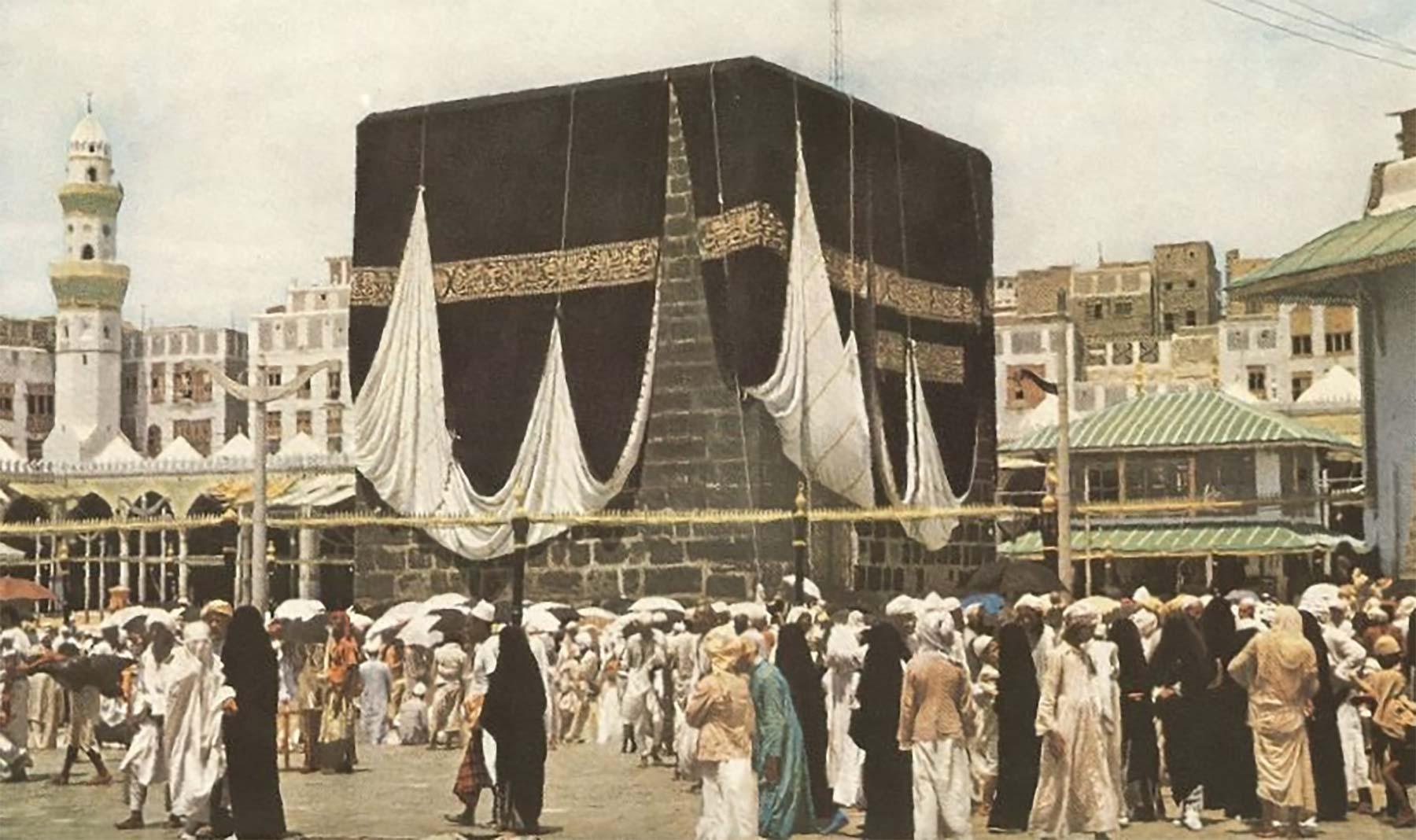 Testing his devotion to God

When Ibrahim AS reached the age of 75, God commanded him to leave his home with a promise of land and protection amongst other things. On his journey to the promised land, Ibrahim AS’s devotion to the Almighty was tested numerous times. The most known story of his devotion is that of the Holy Sacrifice, where Ibrahim AS was ordered to sacrifice his son, Ismail AS. When God had seen that Ibrahim AS was willing to sacrifice his beloved son, He replaced Ismail AS with a ram. The birth of Ismail AS came after his wife Sarah offered him a second wife, her slave Hajar, as Sarah was infertile.

In another trial, When Ibrahim AS was with Hajar and their infant son Ismail AS in Mecca, God told Ibrahim AS to leave them and return to Palestine. Ibrahim AS left them in a deserted valley with a bag of dates and little water so when Hajar ran out of food she ran between the two mountains Safa and Marwa looking for water. Angel Jibreel (Gabriel) soon appeared to Hajar, he struck his foot on the ground and a stream of water burst through. The stream, known as Zamzam, saved Hajar and Israil AS. But when Ibrahim returned to Mecca years later, Hajar had passed away and Ismail AS had grown.

Ibrahim AS and Ismail AS continued spreading the word of God and together, they built the Ka’aba. Once they had completed their work, Ibrahim AS stood on a stone next to the Ka’aba and called on people to submit to God. The same stone can be found today and is known as ‘Makam Ibrahim’. The angel Jibreel (Gabriel) then came down to Ibrahim AS and showed him how to perform Hajj. The first official Hajj was performed by the Prophet Muhammad SAW, many years later.

Today, billions of believers around the world practice his teachings and show their devotion to God as the Prophet once did. In Judaism, the story of the Sacrifice is remembered at Rosh Hashanah, the Jewish new year, through rituals like blowing of a ram’s horn known as Shofar. Christianity gives more importance to Jesus (Isa AS) who often referred to the teachings of Ibrahim AS when guiding his people on the right path.

In Islam, Ibrahim AS is just as important as any other prophet. He is remembered in all five prayers and plays a crucial role in the rituals of Hajj, a pilgrimage for all Muslims to complete at least once in their lifetime. For example, pilgrims walk seven times between the two hills of Safa and Marwa as a reminder of the time when Hajar ran through the hills in search of water. On the third day of Hajj, the festival of the ‘Sacrifice’ known as Eid al-Adha, is celebrated to commemorate the Holy Sacrifice and remind Muslims of the Prophets’ loyalty to God.

When the Prophet Muhammad SAW performed Hajj, he made two sacrifices, one on behalf of him and his family, and the other for the Ummah. To follow the sunnah, Muslims around the world make a sacrifice, or Qurbani, of an animal on Eid al-Adha that is given to the poor.