Often referred to as the Night of Power in English, Laylat Al Qadr or Layalul Qadr is considered the Holiest night of the Islamic Calendar. It was on this night that the Angel Jibrail revealed the first verses of the Qur’an to the Prophet Muhammad (PBUH).

Often referred to as the Night of Power in English, Laylat Al Qadr or Laylatul Qadr is considered the Holiest night of the Islamic Calendar. It was on this night that the Angel Jibreel revealed the first verses of the Qur’an to the Prophet Muhammad (PBUH).

It is believed that by donating your Zakat on the Night of Power you will reap tremendous rewards.

Multiply your blessings on the holiest of nights by donating your Zakat with Orphans in Need and providing orphaned children in need with life-supporting accommodation, education, healthcare, and nutritious meals.

The Night of Power is a time of remembrance, when we should be praising and worshipping Allah (SWT) and giving thanks to the guidance He provides throughout our lives. To help you celebrate Laylat al Qadr this year we have provided answers to some of the most frequently asked questions.

What is the Night of Power, Laylat al Qadr?

The Night of Power is widely believed to be the night on which the Angel Jibreel (the Angel Gabriel) first appeared to the Prophet Muhammad (PBUH) to reveal the words of Allah (SWT) in the form of the first verses of the Holy Qur’an. While the Night of Power is officially only one day, it was recorded as falling in the last 10 nights on one of the odd-numbered days of Ramadan. As a result, many communities believe these 10 days should be spent worshipping and making supplications to receive the greatest rewards in this life and the next.

Although there is no official date for Laylat al Qadr, it is widely agreed that the Night of Power falls on the 27th day in the month of Ramadan. In 2022, Laylat al Qadr is expected to fall on the evening of Thursday 28th April and it’s on this night you should dedicate yourself to reciting the Holy Qur’an and worshipping Allah (SWT).

How Long is Laylat al Qadr?

Laylat al Qadr is only one day but is said to fall in the last 10 days of Ramadan on one of the odd-numbered nights. Consequently, these last 10 days are considered to be the most divine in the Islamic calendar and are a significant time for Muslims all over the world.

How Is Laylat al Qadr Celebrated?

As mentioned in the Qur’an, the Night of Power ranks higher than any other night and it is on this night that Muslims can receive blessings equivalent to those received from a thousand months. During these last 10 days of Ramadan, Muslims everywhere spend time studying and reciting the Qur’an, worshipping Allah (SWT) and asking supplications. It is also a night of great charity, and many people choose to give charity on Laylat al Qadr to receive the greatest reward.

Make your Laylat al Qadr donation with Orphans in Need and help an orphan living in poverty to have an enjoyable Ramadan this year.

Orphans are supported each year across 13 different countries

Families were fed nutritious meals in Asia, Africa and the Middle East 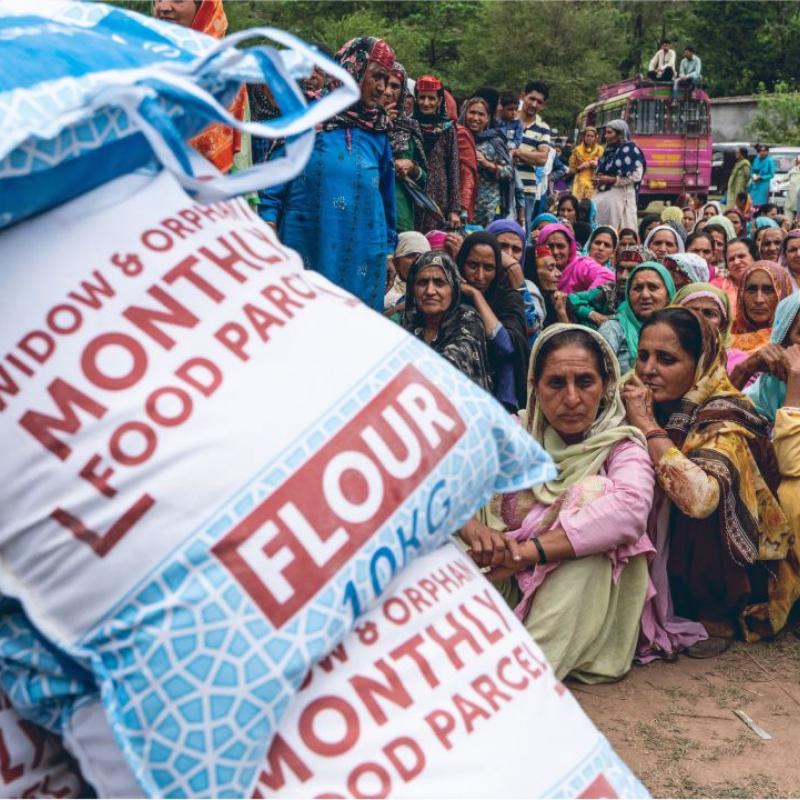 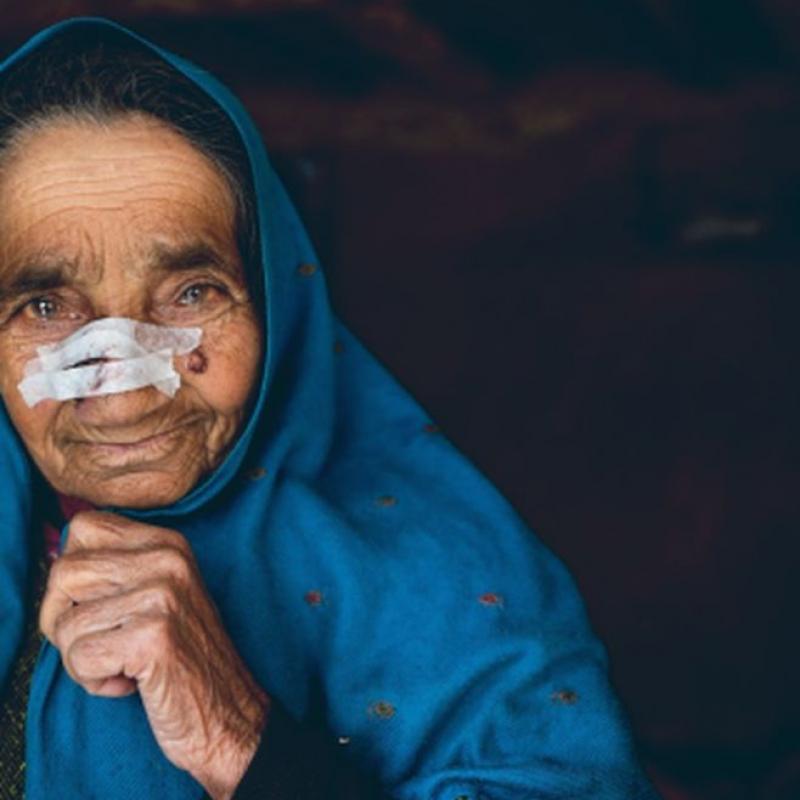 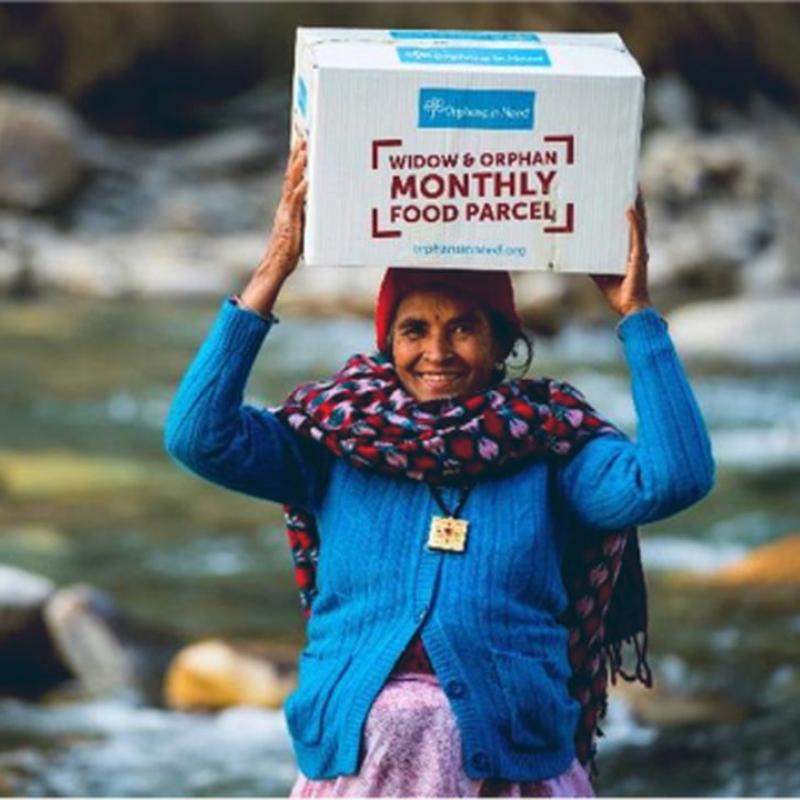 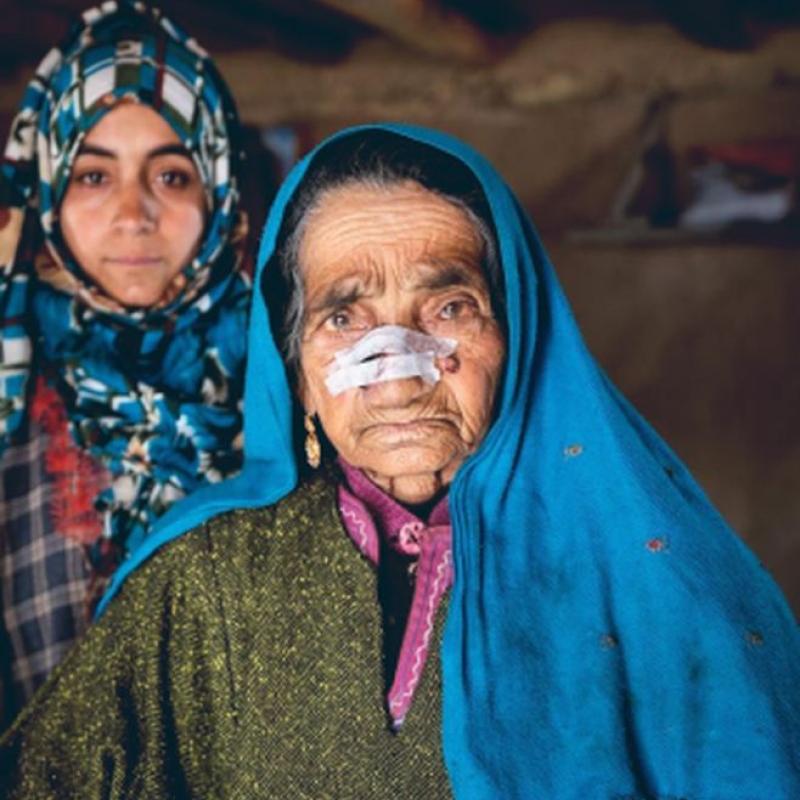 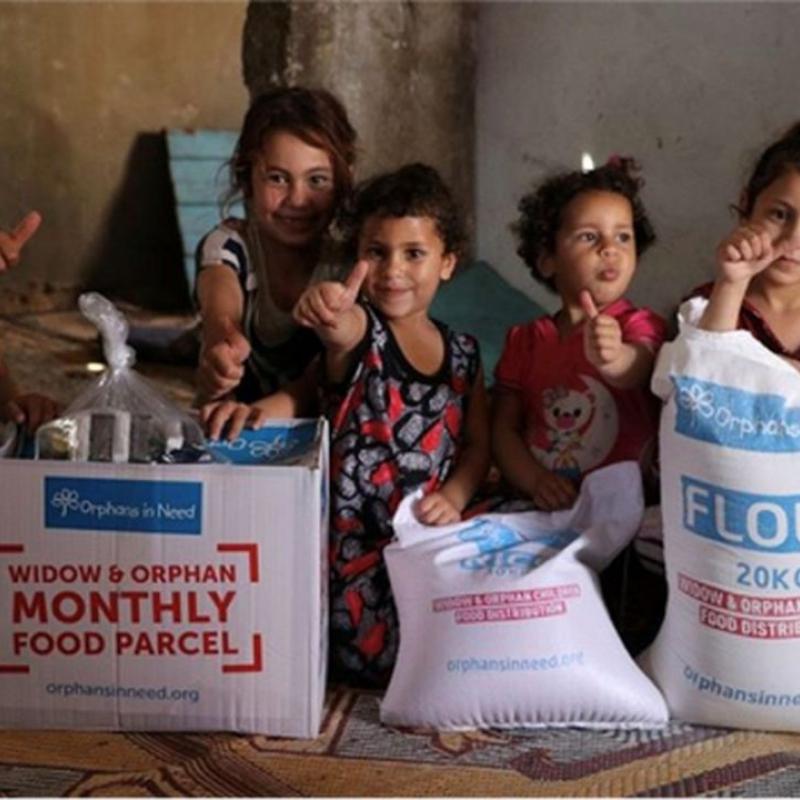 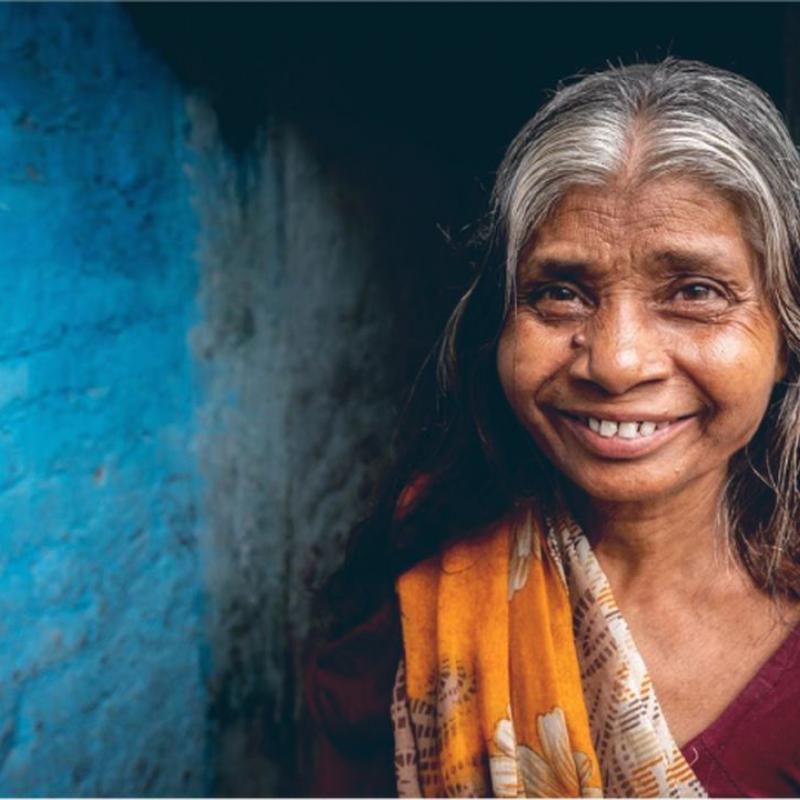