Saadia and her husband were living in a slum in Nairobi, Kenya, with their five children and Saadia’s sick mother. Her husband was earning just enough to support them, and they were all courageous and optimistic about the life they had, because they knew they always had each other. 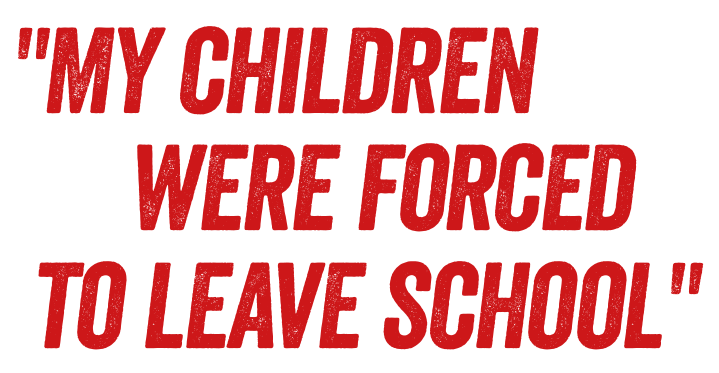 Sadly, their happiness shattered, and everything changed when Saadia’s husband passed away. In their grief, the reality of their horrific living conditions felt more noticeable than ever, and the loss meant that their house no longer felt like home. Sleeping on an empty stomach and grieving, they lay on the floor of a shelter made from recycled material - located in an overcrowded slum and surrounded by a rubbish dump with no central sewage system. 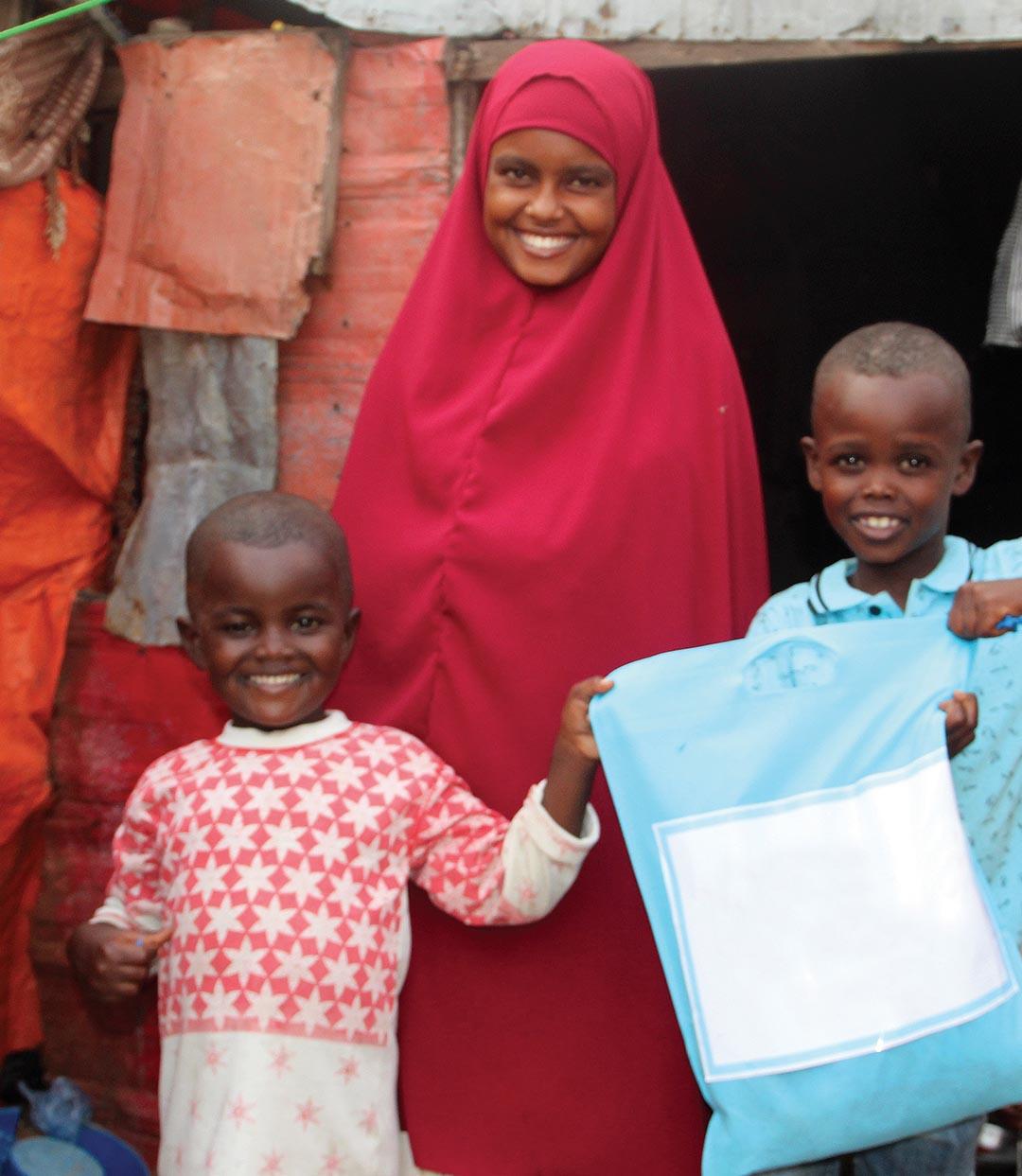 Saadia with her children

Saadia was now walking long distances under the blazing heat of the sun to get clean water, her husband was no longer walking by her side. Saadia says, “My husband would tell me to thank Allah (swt) as we have each other and we are surviving thanks to His mercy. We were happy. I don’t know how to stay brave like that anymore.”

Saadia was having nightmares that she and her children would not survive. She began working casual jobs, but this was difficult as she had grown malnourished, weak and depressed. Due to this, she could no longer afford her children’s school fees or pay rent on time. Her children were forced to leave school, and their house was locked up many times, forcing them to sleep on the streets.

Saadia and her children finally found solace in the monthly food parcels you gave her. The nutritious food meant she felt more energetic and could earn money and manage the rent and school fees. She moved forward with a renewed sense of hope. Before she sat with her children to eat food for the first time in a long time, she prayed for Orphans in Need and their donors and thanked Allah (swt) for the meal. If it weren’t for people like you, widowed families like Saadia’s would not have survived the year. 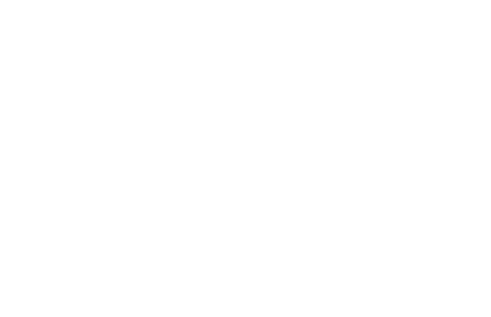 Food is more than just a means to survive; it is the foundation of life itself. Without food, we would never have the health and strength to live our day-to-day lives. For instance, we could not go to work or school if we were malnourished. Sadly, many orphans and widows in impoverished communities struggle with this very issue, and can’t make a living because they are starving and grow more and more tired and weak every day.

This year, we ensured your food parcels reached orphans and widows affected by food poverty across 15 countries in Asia, The Middle East and Africa. Every food parcel fed a family of five for a whole month. Inside, there is locally sourced items such as rice, noodles, wheat flour, lentils, vegetable oil, salt, spices, tea, sugar, dates, sanitation products and more.