2020 saw the spread of the Coronavirus pandemic around the world. There is great fear amongst medical professionals in Kashmir, who say that an outbreak would further devastate the region as there is a distinct lack of medical facilities.

2020 saw the spread of the Coronavirus pandemic around the world.There is great fear amongst medical professionals in Kashmir, who say that an outbreak would further devastate the region as there is a distinct lack of medical facilities.

The facilities that are available are dramatically underprepared, ill-equipped and understaffed and the lack of proper protective equipment is causing doctors to fear for the safety of themselves and their families when travelling between work and home.

This has further been affected by the communication lockdown, preventing doctors and medical professionals from downloading key information released by doctors around the world dealing with the outbreak in their own regions. The communication lockdown has also affected the ability to safely work from home to prevent the spread of the virus and many people are still having to regular leave their homes putting both themselves and their families at risk.

The civilians of Kashmir are not part of the conflict, they just want to live their lives in peace safely with their loved ones. Organisations like Orphans in Need make this possible but we will need to come together to return Kashmir to its previous strength and make the region a safer place for everyone to live together.

Your donations make all the difference and Orphans in Need thank you for any contribution you can make to support this cause.

In August 2019, Kashmir went into lockdown after the special status of the state was removed.

The situation had gotten worse day by day as tensions rose in Jammu and Kashmir. The unrest severely affected widowed mothers and orphaned children as they suffered from illnesses and a severe lack of food during the lockdown.

Many orphanages had been shut down due to a lack of resources and there was an alarming need for food and medical aid.

With your help, our teams delivered the best care to these vulnerable and innocent families.

The situation in Kashmir?

The people of Kashmir have been caught in between political instability and natural disasters for decades, turning life upside down for a large proportion of the population. Beginning as a territory dispute between India and Pakistan, the conflict is still going on but has caught millions of innocent lives in the middle. Many people have lost their jobs and families face curfews that restrict their access to food, water and necessary medical aid. Several Kashmir earthquakes have destroyed the infrastructure, making it difficult for people to get back to normal life and resulting in the entire region living in poor conditions, encumbered by poverty.

Media blackouts and unmaintained facilities mean Kashmir’s struggle goes largely unreported, leading the families, widows and orphaned children of Kashmir to rely on your contributions for a brighter future.

How We Are Helping Kashmir Families

Blocked roads and forced closure of markets are increasing the need for food and medical aid. Your donations help our teams in Kashmir ensure food packs and medicines can get to those most in need. Life in Kashmir is an everyday struggle but our teams can provide key support to families and orphans that otherwise feel forgotten. Our Kashmir appeal offers several ways to help those living in poverty by providing emergency food packs, medical support and funding a month’s worth of food for one of our orphanages. The Kashmir aid you give allows our teams to deliver life-saving essentials to communities and bring some stability back to their day to day lives.

Our Kashmir charity ensures a parent no longer needs to choose between keeping a roof over their head or feeding their children, whilst giving orphans the security of knowing where their next meal is coming from.

At Orphans in Need, we believe that no child should have to worry about eating, getting an education or receiving medical assistance. Our teams consistently go above and beyond to be the difference the world needs in supporting those who are worse off through no fault of their own. With your support, not only can we save lives but we can bring hope to the people of Kashmir and together, help them rebuild their home with continued support into the future for as long as they need us.

Kashmir lies in the northern region of the Indian subcontinent covering 86,000 square miles and in 2011 had 12.5 million residents. Before the independence agreement in 1947, Kashmir was ruled by the Mahajara, under the British Crown.

1947 – The independence agreement frees India from British rule and splits the area of India into India and Pakistan. In the same year, the Mahajara of Kashmir states that the region belongs to India which triggers the war between Pakistan and India.

Since the conflict began, tens of thousands of innocent civilians have lost their lives, mothers have become widows and children have been made orphans and thousands more are in desperate need of aid.

In October 2019, the state of Kashmir and Jammu was dissolved and two new union territories, Ladakh and the union territory of Jammu and Kashmir were formed.

Since then, many civilians have lost communication facilities with the outside world, including internet and mobile phone connectivity and the current situation, known as the Jammu and Kashmir lockdown, is still in full effect.

Please donate to those suffering in Kashmir and help us provide the support that will save lives.
Click here to give to our Kashmir Emergency Appeal.

Ibtesam Altarabilsy lives in North Gaza-Beit Lahia in Palestine with his mother, 3 brothers and 3 sisters. Ibtesam was attending school before receiving sponsorship but now due to your support Ibtesam is doing very well and is studying at university.”

This is Daddy Mammy Coker

As part of our visit to Sierra Leone we spoke to many children in the hope of finding out more about the lives of orphans in Freetown. We asked the usual questions about their favourite subjects, their hobbies and what they want to be when they grow up.

Yusupha is the mother of 4 children. Yusupha’s husband passed away in 2015 from a stroke after this, she became a widow and her children became orphans. Because there was now no sole breadwinner in the family, Yusupha struggled to provide food. Her daily income only carried the family through a day or two at most. 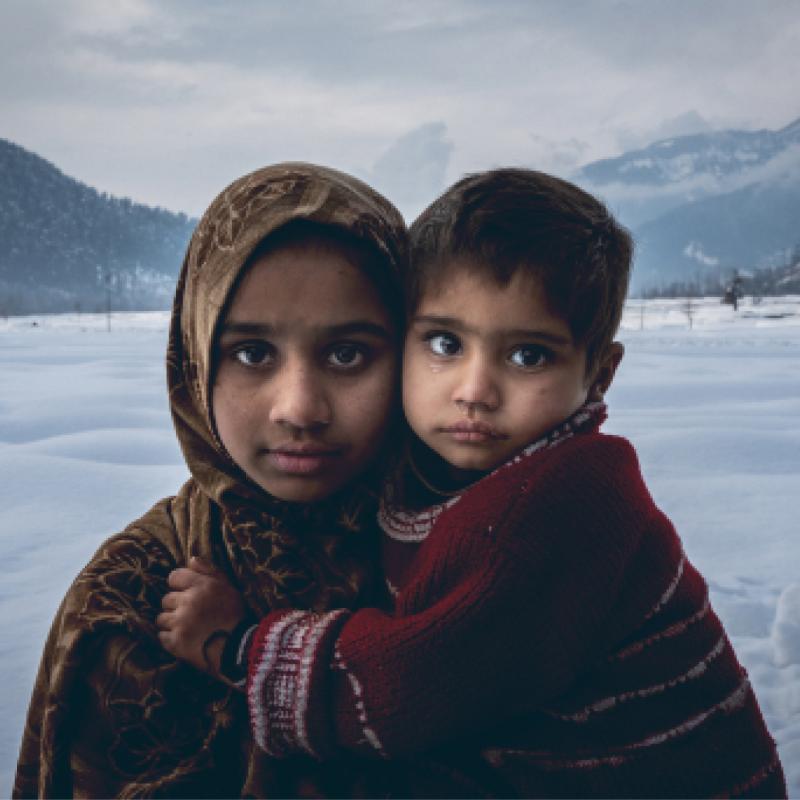 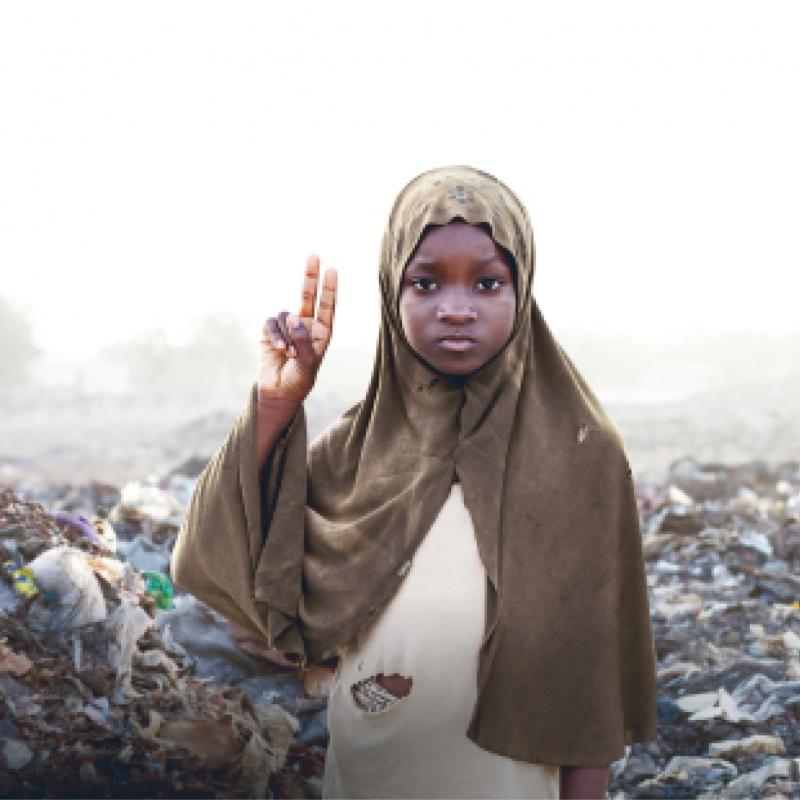 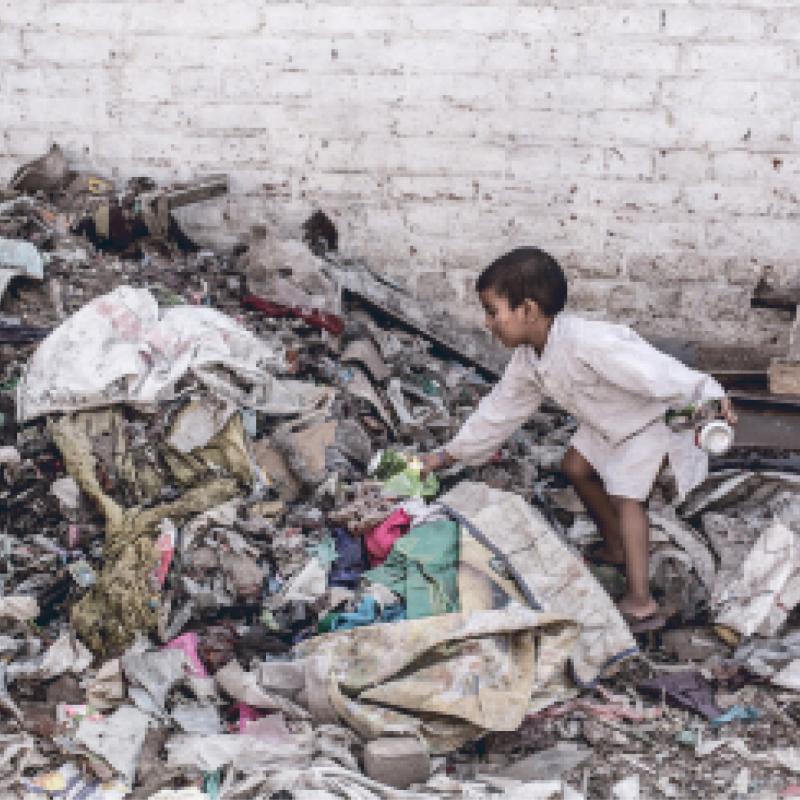 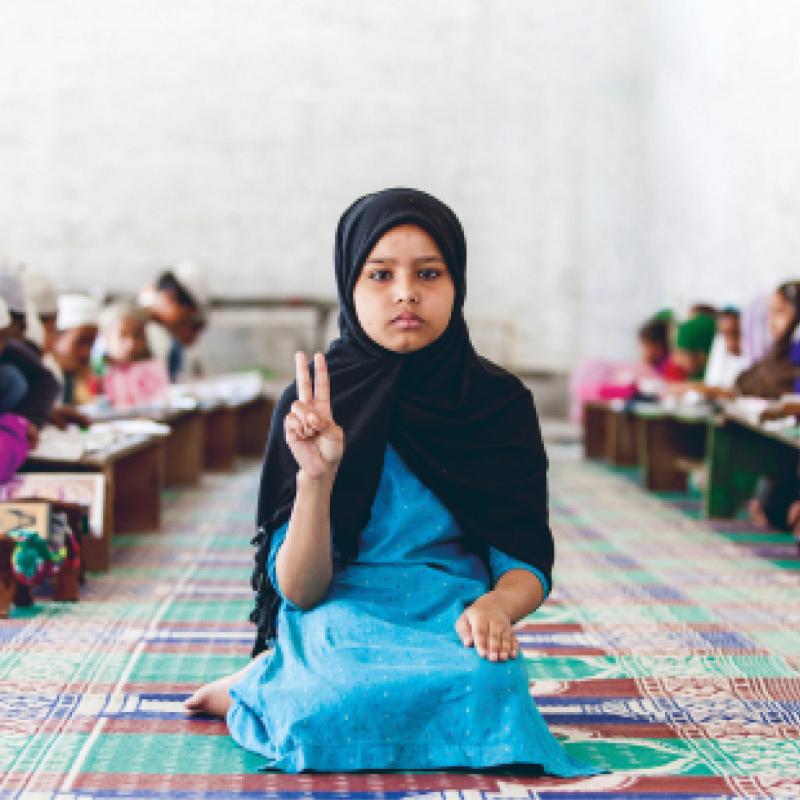 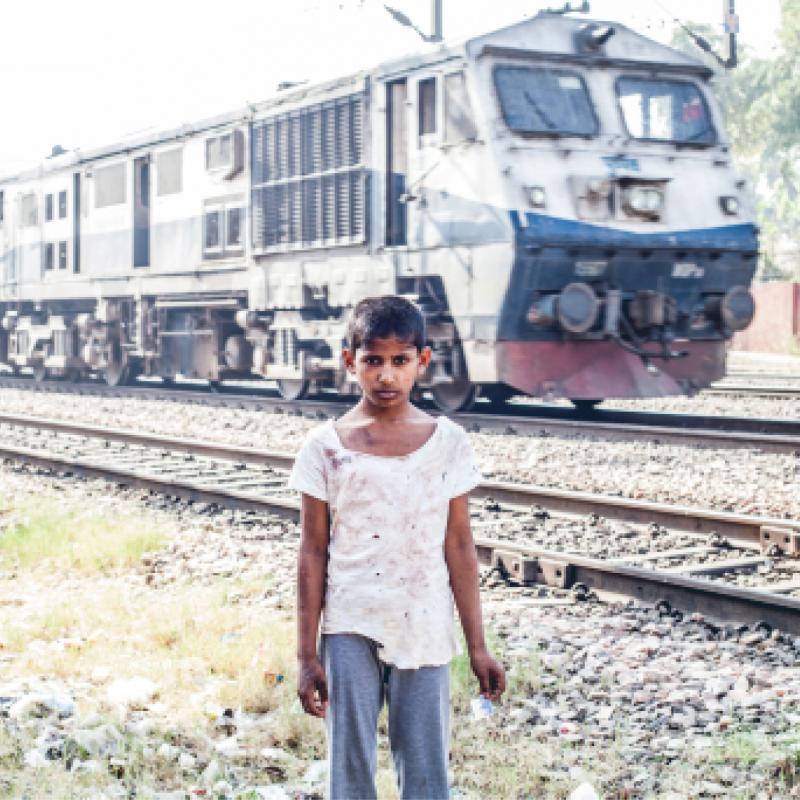 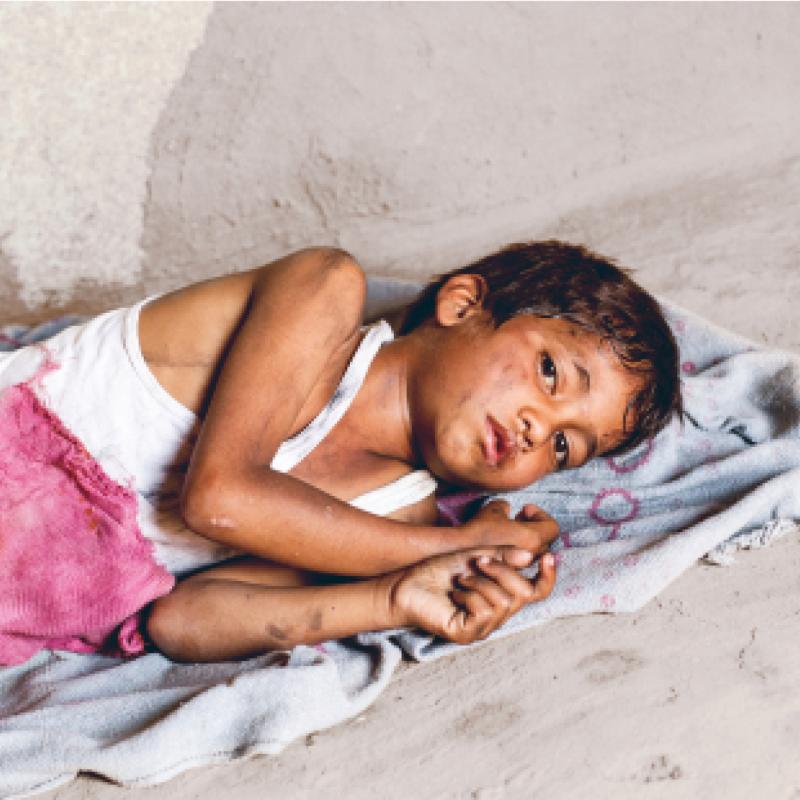 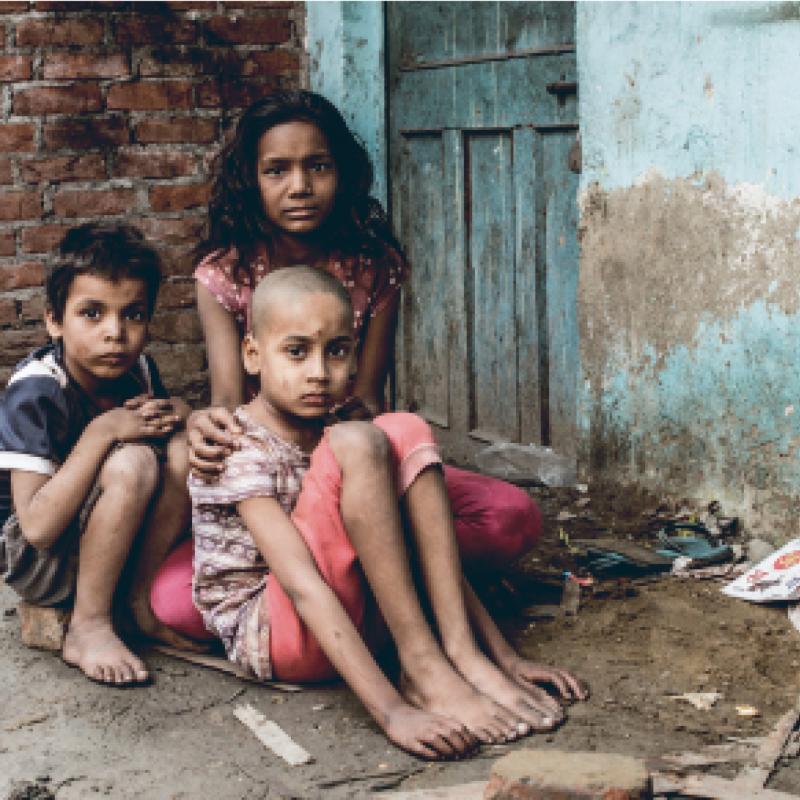 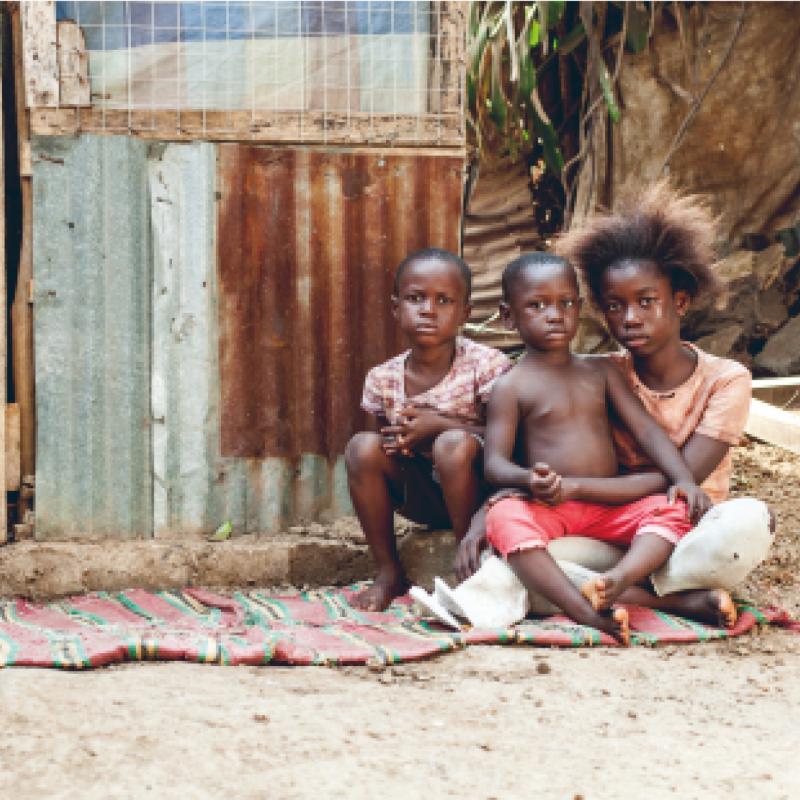 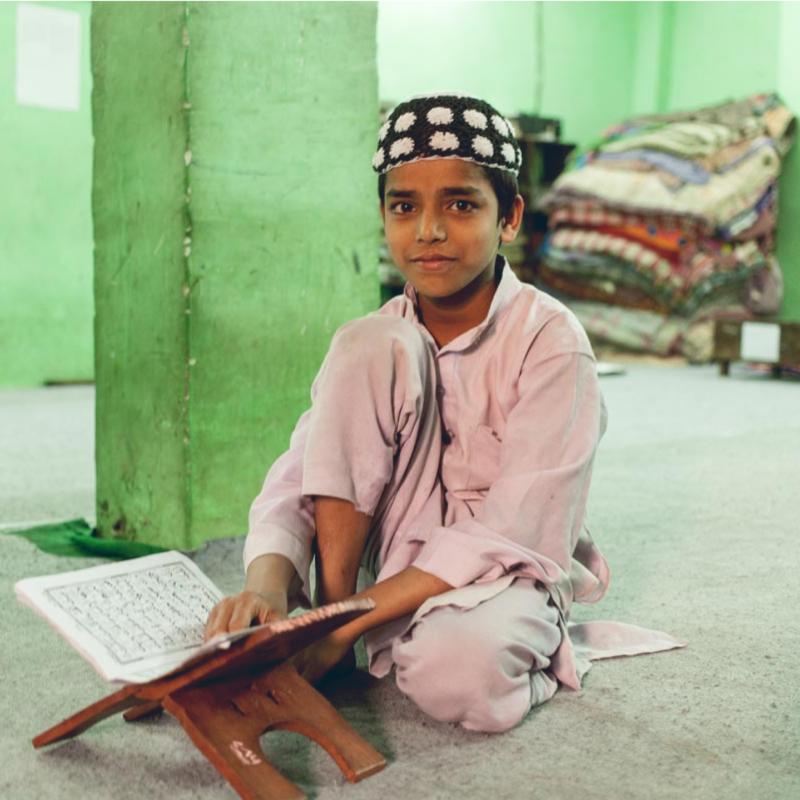 Providing a safer future for Widows and Orphans in need

To make it easier for you to donate we provide the option for one-off £30 donations or monthly recurring £30 donations that allow us to better plan for providing future support. Donors can also provide a one-off donation of £360 (less than a £1 a day) that will ensure a family in need is given food parcel support for an entire year (12 months).